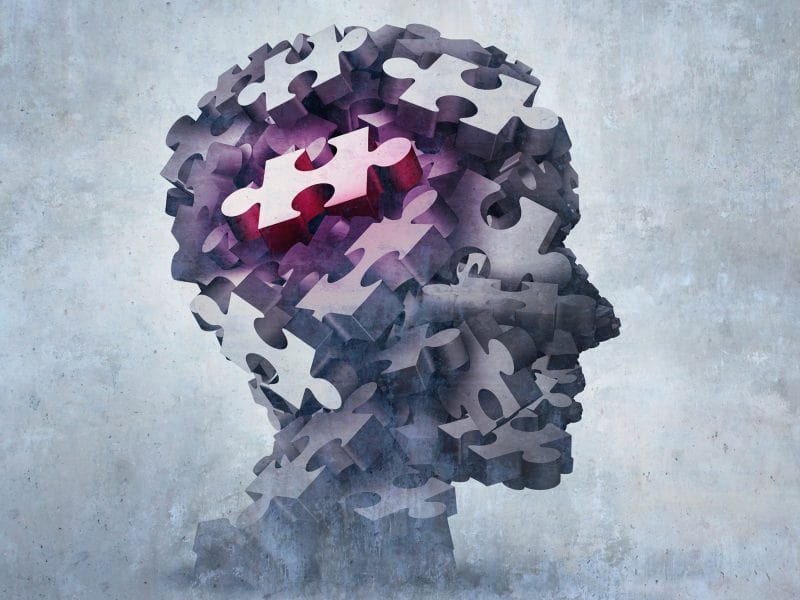 For centuries mental illness was considered supernatural. In recent years there has been an increase in the casuistry of mental illness, leading to greater absenteeism, as well as decreased productivity.

The economic burden that companies receive as a result of psychopathologies generates a strong impact in terms of productivity, high staff turnover, overloads and new training for those who replace the absent, so all this makes it key to bring to the discussion in the workplace, mental health.

Mental health in the workplace

WHO defines mental health as “a state of well-being in which the individual is aware of his or her own capabilities, can cope with the normal stresses of life, can work productively and fruitfully, and is able to make a contribution to his or her community.

It is surprising that we have not internalized the scope of the problem, however, when comparing it with other conditions, within the main causes of disability in the world, we find that mental disorders represent the sum of absenteeism due to cancer, diabetes and respiratory diseases together, constituting 31% of cases.

This value is well above transmissible, maternal, perinatal and nutritional conditions (17%), musculoskeletal diseases (14%) and, lastly, incapacities due to injuries (6%). This shows a worrying picture in terms of mental health.

Incidence of mental health problems in the global economy

To consider the economic impact of poor mental health, we can look at the study conducted by the World Economic Forum and the Harvard School of Public Health, where it is estimated that: “the cumulative global impact of mental disorders in terms of loss of global economic output will amount to $16.3 trillion between 2011 and 2030” (World Economic Forum; Harvard School of Public Health, 2011, p. 29).

In other words, the economic consequences of productive losses are significant, and risk factors affecting mental health need to be addressed promptly.

Individual mental health is determined by internal factors, which may be associated with psychological or biological factors that determine vulnerability to certain disorders or psychopathologies and there are also external factors such as interaction with the family environment, or social life, among others, which may or may not affect the development and personality of the individual.

It is important to clarify that when we talk about affecting, we do not necessarily allude to negative consequences since the processes of socialization and interaction with other individuals and, in general, with society, produce impacts on individuality.

The WHO points out that those who abuse hallucinogenic substances and have a high alcohol consumption are more vulnerable to developing some type of psychopathology and, in general, have a greater probability of health effects.

For this reason, action plans focused on mental health have a large component dedicated to issues related to substance abuse and harmful alcohol consumption, given that “mental disorders and disorders linked to substance use are the cause of about 23% of life years lost due to disability”.

They refer to a variety of mental disorders with different manifestations. Classified in the group of nontransmissible diseases, which are characterized, in general, “by a combination of alterations in thought, perception, emotions, behavior, and relationships with others. Within these conditions we find the following:

The WHO highlights the following causes as the main risk factors for mental health in the workplace: “inadequate safety and health protection policies; inefficient management and communication practices; poor worker decision-making power or lack of control over their work area;

Low level of support for employees; rigid working hours; lack of clarity in organizational areas or objectives; and mobbing, known as psychological harassment and intimidation at work. The latter is considered to be one of the main causes of work-related stress.

Because of their function, jobs are recognized that can generate greater risks than others, so it is necessary for companies to create appropriate conditions and measures to mitigate their impact. This means, for example, having clear guidelines that promote a healthy work environment.

To achieve this, each organization, through a diagnosis, will identify the main risk factors to which its workers are exposed, in order to subsequently establish an action route oriented by prevention and protection strategies. 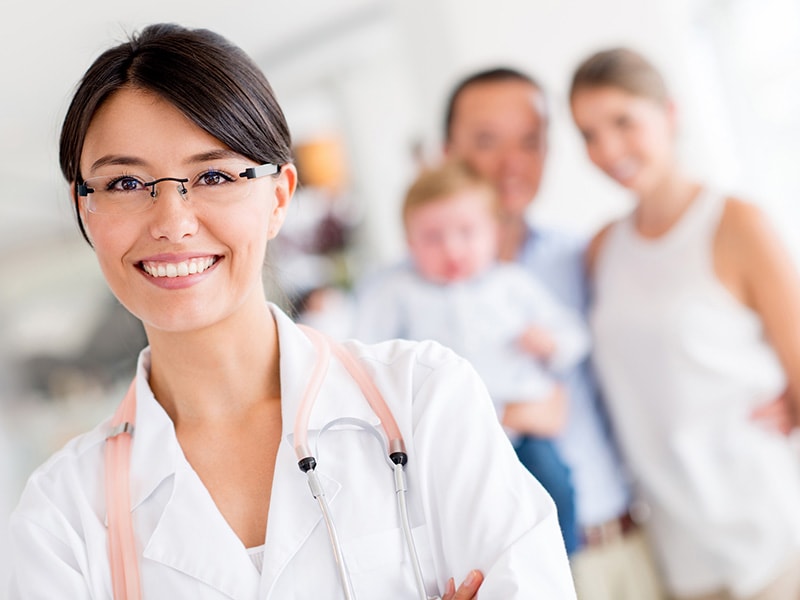 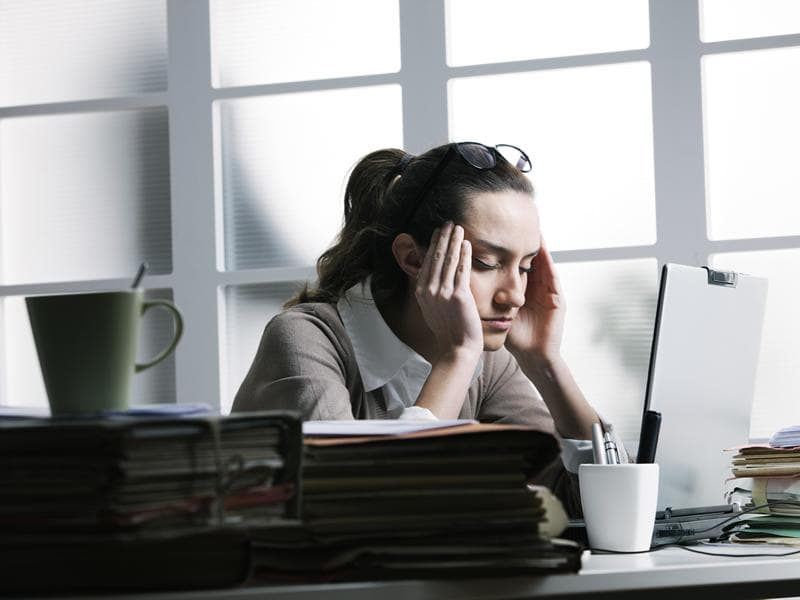 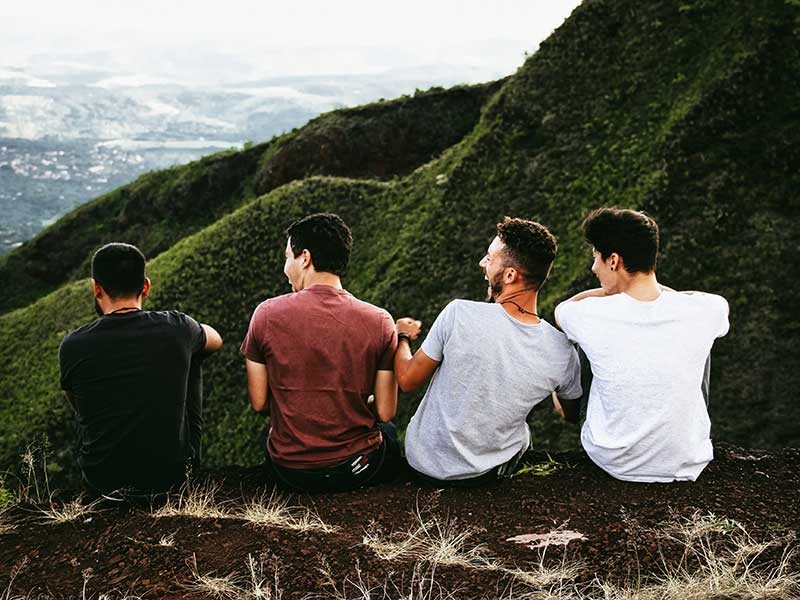 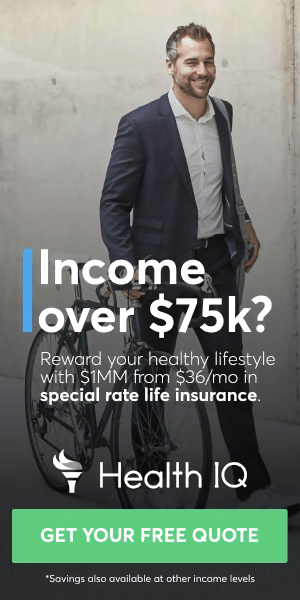 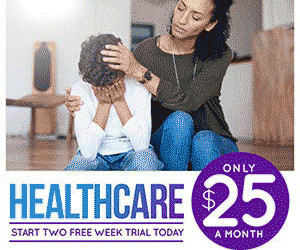